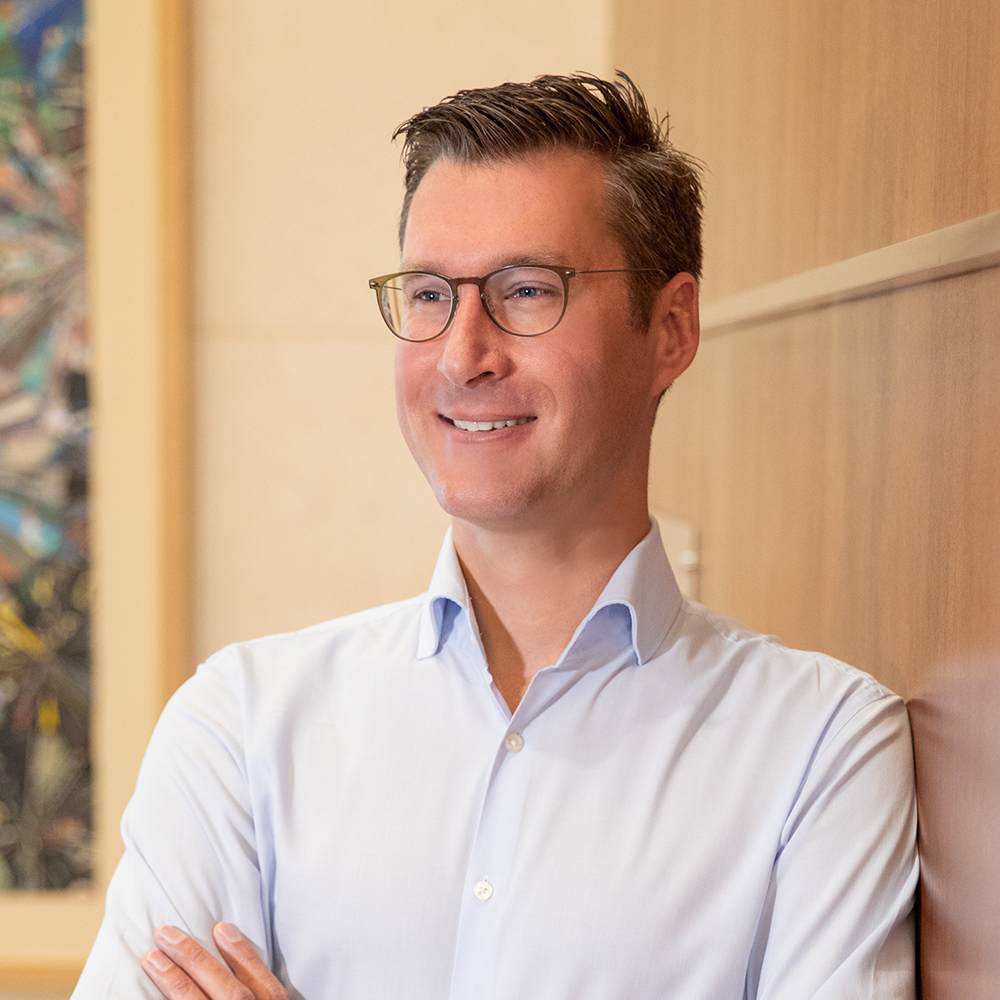 Prior to joining Santé, Blakeley was a Flight Controller at NASA’s Johnson Space Center, where he was a member of Mission Control for the International Space Station (ISS) responsible for hardware repair procedures related to critical spaceflight items including oxygen generation equipment and solar arrays. He also operated robotics systems used to assemble the ISS.

Blakeley earned his MBA from the University of Texas McCombs School of Business and a BS in electrical engineering from Texas A&M.

Who is a visionary leader you are inspired by?

What great advice have you received?

My grandfather once told me: "In any situation, there is a usually a pretty wide spectrum of actions you can take that people would consider ethical. Don't play on the margins; aim for the center."