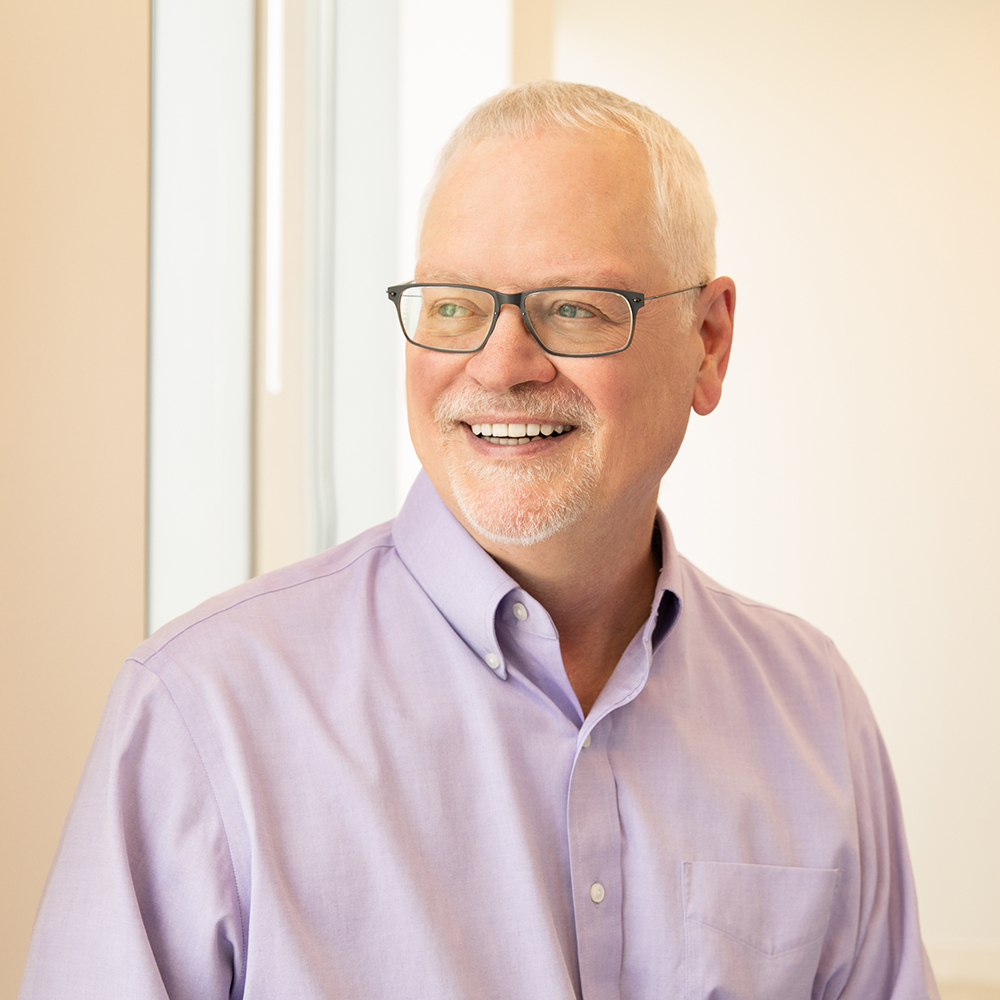 Casey joined Santé Ventures in 2008 as Chief Scientific Officer and concentrates on the biotechnology space. Before joining Santé, Casey had a long academic career, first as a faculty member at Harvard Medical School and then as the Associate Director of the Mary Crowley Cancer Research Center, an early phase clinical trial institute with an emphasis on gene and cell-based therapies.

He serves on numerous Advisory Boards, including MD Anderson, The City of Hope, and Baylor Medical School. Casey is also on the National Board of the Leukemia and Lymphoma Society, where he chairs the Therapy Acceleration Program. He has played operating roles in several Santé portfolio companies, acting as Chief Medical Officer.

Casey attended fellowship training in oncology and hematology at Massachusetts General Hospital after an internal medicine residency at the Medical College of Wisconsin, where he was also Chief Medical Resident. He earned his MD from the University of Texas Southwestern Medical School and his BS in physics and biology from Texas A&M.

What influential book(s) have you read?

'Chaos' by James Gleick,
'Three Men in a Boat (To Say Nothing of the Dog)' by Jerome K. Jerome

What are your three go-to podcasts?