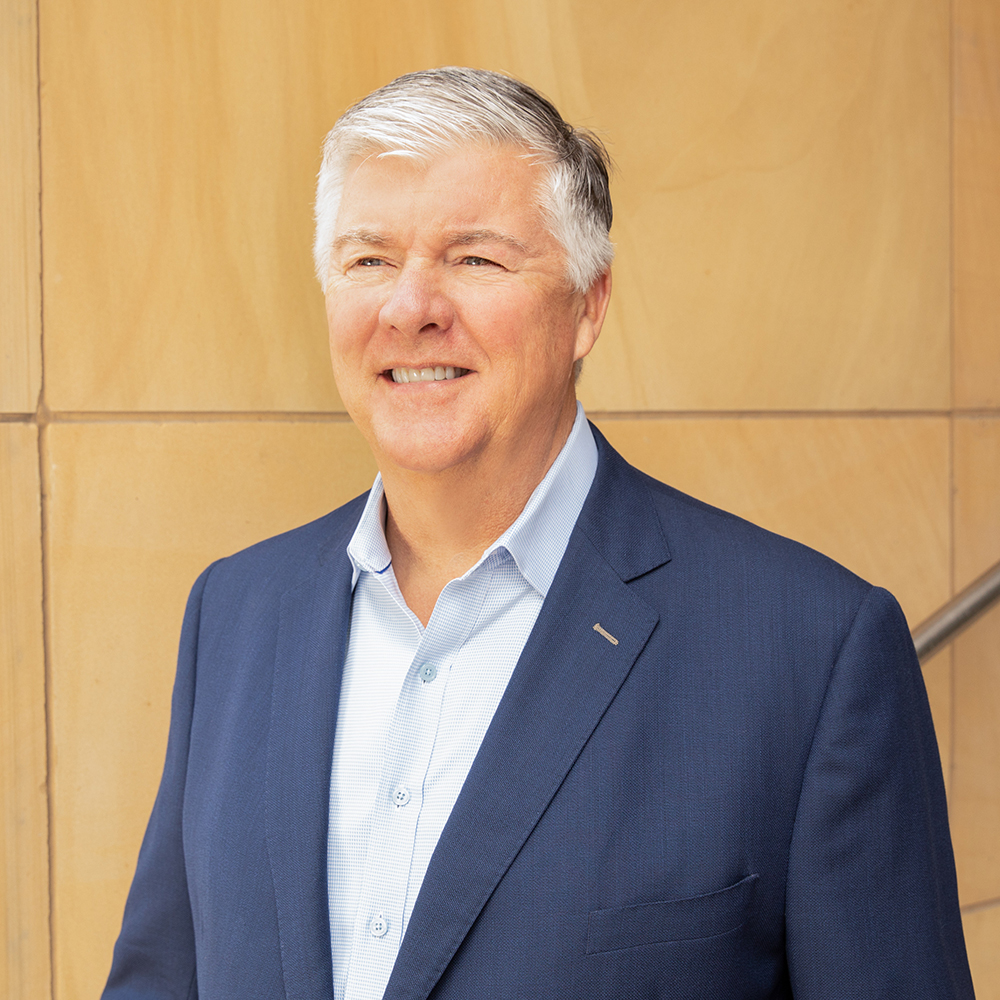 Doug is Co-Founder and Managing Director of Santé Ventures and commands more than 30 years’ experience as a distinguished healthcare executive. As a Fellow at the American College of Healthcare Executives, he has spoken extensively on leadership development, healthcare ventures, collaboration and reform.

Prior to founding Santé Ventures, Doug was President and CEO of Ascension Health, the largest nonprofit system in the United States, as well as Founder of Ascension Ventures.

Doug serves on the Board of Directors for several companies, including Herman Miller, Inc. He earned his graduate degree from Xavier University and his undergraduate degree in pre-medical biology from Trevecca University.

What is an investment you are proud to have been a part of?

Rise Health. This arrangement required me to step in as interm CEO on short-notice, preserve a Series B financing round, recruit a new CEO and negotiate the company's sale to Best Doctors for a positive return.

What was your first-ever business idea?

During my time as CEO of St. Vincent Health System in Indianapolis I founded a biomedical repair company that grew into a national enterprise valued at more than $1 billion.