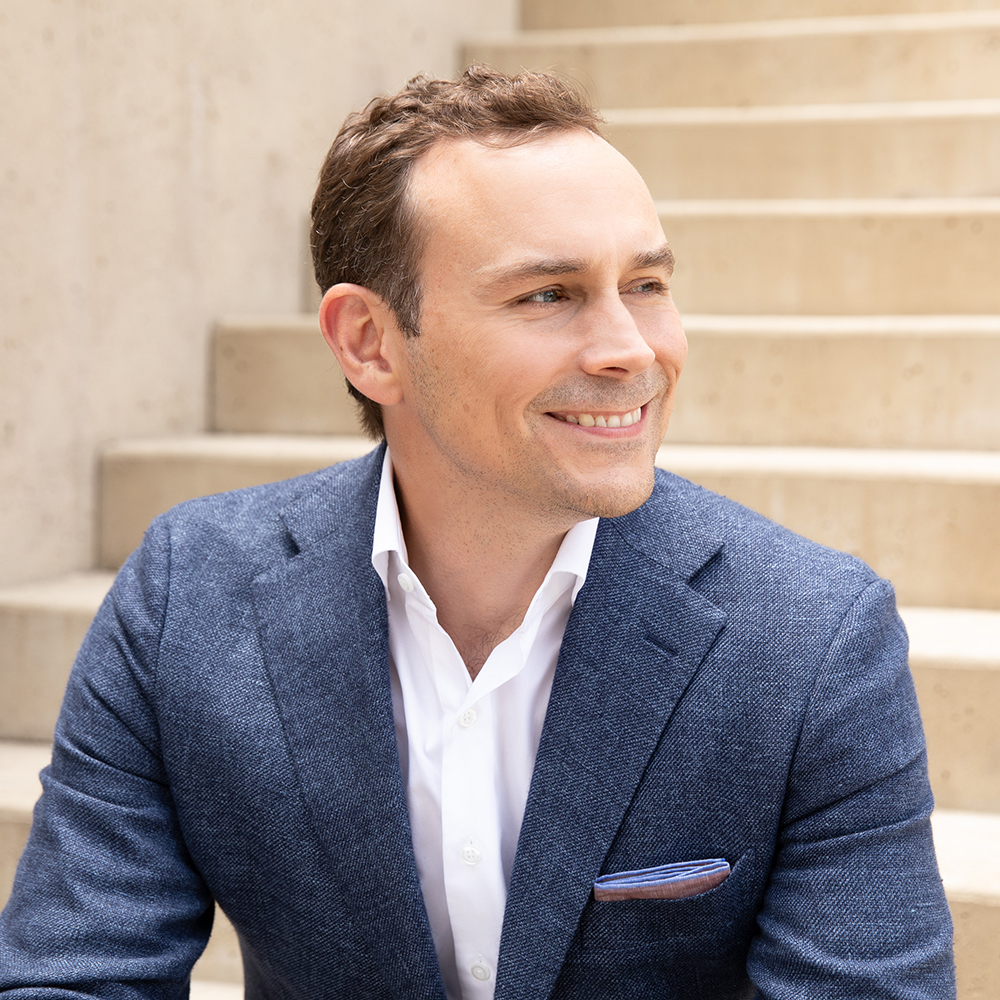 Kevin M. Lalande is Founding Managing Director and Chief Investment Officer of Santé, an investment partnership with $1 billion in capital under management in two different strategies.

The second strategy, Santé Capital, is a systematic hedge fund that began trading capital in 2015 based on quantitative and natural language machine learning algorithms. Kevin conceived the investment strategy, developed the original MindRank algorithms, and assembled a seasoned team of data scientists and software engineers to help drive this business.

Before his current roles, Kevin was a venture capitalist with Austin Ventures for seven years and was a management consultant with McKinsey & Company. Kevin received a bachelor’s degree with honors in Electrical & Computer Engineering, an MBA with the highest distinction from Harvard Business School, where he was both a Baker Scholar and a Siebel Scholar, and a graduate certificate in Artificial Intelligence from Stanford University.

What was your first-ever business idea?

When I was 10, I was convinced that soldering solar panels around the base of a lightbulb would recycle light to produce extra electricity, which could then be fed back into the lightbulb to reduce electric bills. It was going to make a million dollars! Alas, after several months and dozens of prototypes, I finally figured out the difference between 100mV DC and 110V AC.

What influential book(s) have you read?

‘The Lessons of History’ by Will and Ariel Durant,
‘Narrative Economics: How Stories Go Viral & Drive Major Economic Events’ by Robert J. Shiller