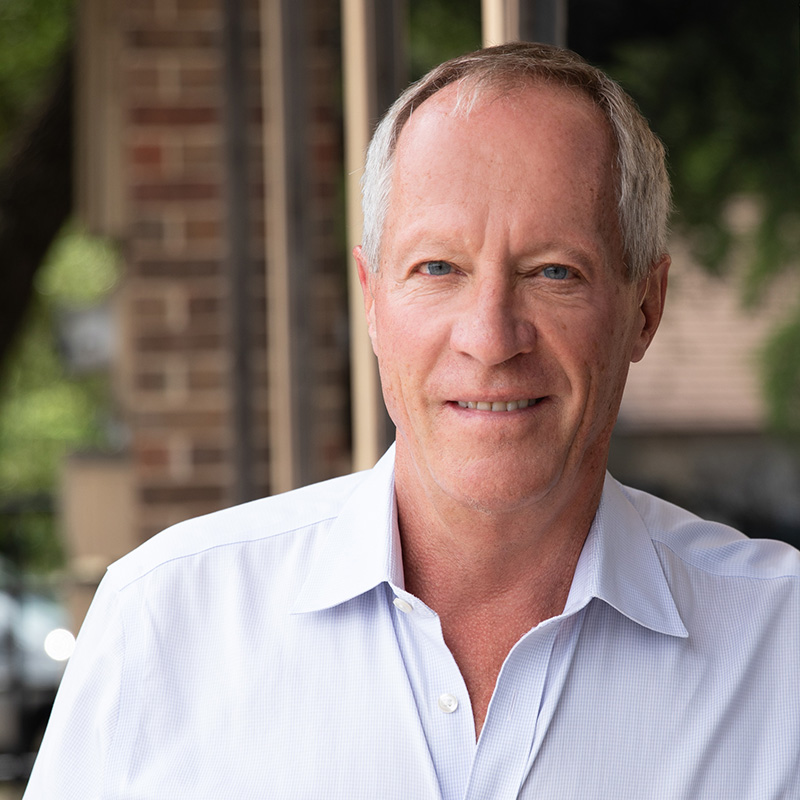 Thomas M. Krummel, MD joined Santé in 2021 from Stanford University, where he currently serves as Co-Director at the Byers Center for Biodesign and Emile Holman Professor Emeritus for the Department of Surgery in Stanford University’s School of Medicine.

For over 35 years, Tom has served roles as surgeon, innovator, educator, and leader.  He has co-directed the Stanford Byers Center for Biodesign for nearly 20 years.  This program is designed to teach medtech invention to teams of doctors, engineers and business professionals through interdisciplinary research and education at the emerging frontiers of engineering and the biomedical sciences. More than 3.4 million patients have been treated with tools and technologies originating in this program. There are now 18 similar programs on 3 continents and 227 graduates.

Dr. Krummel is the recipient of the William E. Ladd Medal for 2020, the highest honor nationwide in pediatric surgery.  He received one of the first Phased Innovation R21/R33 grants from the National Institute of Health (NIH) to develop a simulation-based surgical training system. He has earned two ComputerWorld Smithsonian Awards for his work with surgical training systems and robotics, and has co-authored more than 150 peer-reviewed articles.

Dr. Krummel is chair of the board of directors at Fogarty Innovation; a not-for-profit medtech educational incubator, serves on numerous boards of directors, including Eclipse Regenesis, Morgridge Institute for Research at the University of Wisconsin-Madison, NewGen Surgical, and ULink, and served as president of the International Scientific Committee at IRCAD, University of Strasbourg, France.  Tom also serves as a consultant to the medical device industry and has served on boards of directors and scientific advisory boards of more than 20 successful early stage medtech device start-ups.

He received his MD from the Medical College of Wisconsin and is BS in Chemistry from the University of Wisconsin-Parkside.